The BCITO board of directors is appointed by national association members to ensure a wider representation of the building industry in line with the BCITO's constitution.

What the BCITO Board does

The BCITO board establishes and reviews BCITO's strategic objectives and performance, approves budgets and business plans. The board also monitors management and financial viability, manages risk and ensures compliance with statutory and Crown agencies. 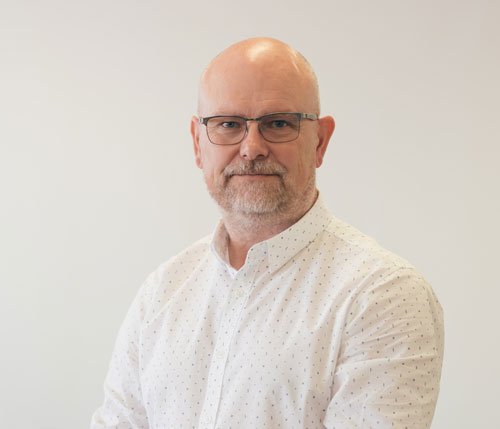 Mike is an active member of the New Zealand Institute of Building and is responsible for managing nationwide projects with Summerset Management Group. Mike has extensive knowledge of the construction industry and has 30 years of project management experience in the UK and New Zealand. Mike's commitment to the industry has been acknowledged in his roles as honorary treasurer and past president of the central chapter of the New Zealand Institute of Building, as well as Chairman of the National Advisory Group recently reviewing the diploma qualifications for BCITO and InfraTrain. 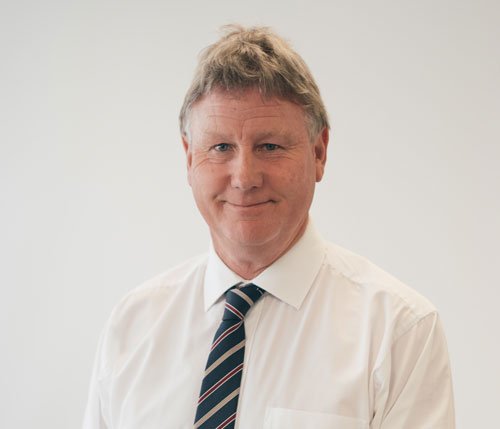 David owns and manages his own construction company and has been self-employed since 1981. His company has trained many carpentry apprentices, most of whom now run their own businesses. He has been a Director of BCITO since 2010 and also a member of the Licensed Building Practitioners Board since February 2018.  David has been a Registered Master Builders Association member for two decades, spent 10 years on the Board and served as its National President from 2012 to 2014.  He was awarded national life membership in 2016.  David was Chair of the House of the Year Committee for nine years and also the Apprentice of the Year Committee for four years.  He is a Past President of the Taranaki Registered Master Builders and served on its Executive for 17 years.  David is passionate about industry training and raising the standards of workmanship and supervision in the building industry. 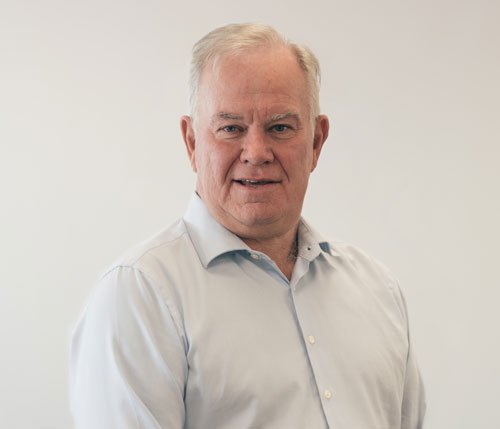 Grant took up his role as chief executive of Certified Builders Association in early 2012, after holding the role of chief executive of a not-for-profit organisation in the rescue/service sector. Prior to this, Grant has been involved primarily in the residential building industry for over 25 years – initially in various senior leadership positions for Fletcher Residential, and then subsequently owning his own company focusing on internet technology in the building sector. 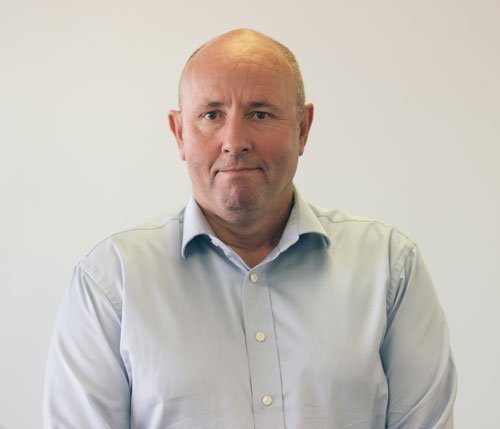 Rob is the chief executive officer of Concrete NZ. He has more than 25 years of experience in the construction industry, during which time he has developed an appreciation for appropriate and effective training. Rob has occupied numerous roles in the past, including as president of the UK-based Institute of Concrete Technology (ICT) and National Technical Manager with heavy building materials giant Cemex Materials. Rob is a chartered civil engineer and holds an MBA. 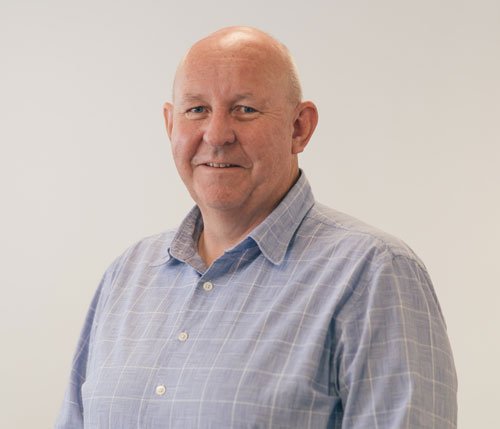 Kieren has a proven track record in the construction industry throughout New Zealand. Whilst running a number of his own businesses in construction, joinery and architectural products, he is also actively involved in the advocacy side of the industry. He is a National Board Member of the Registered Master Builders Association. Kieren has also sat on advisory groups for Auckland City Council, Site Safe, ACC Corporation and the NZRMBA, as well as working as a mentor for Business Mentors NZ. 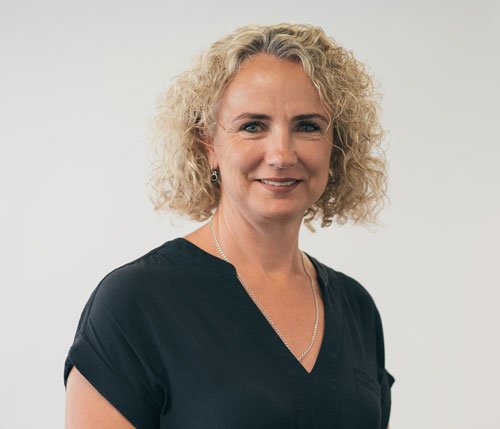 Victoria Troake has owned and operated a specialist interior contracting business for more than 28 years. Over these years Victoria has contributed to helping over 20 of her staff gain apprenticeships across the trades. She holds a graduate degree in Economics as well as an MBA. In the past Victoria has been President of the Specialist Trades Contractors’ Federation (STCF) and is also past president of the Association of Walls and Ceilings NZ (AWCINZ). She was also an executive committee member of the Association of Walls and Ceilings of Australia and NZ (AWCIANZ).