Daniel Howe had never heard of the prenail industry before he started working at Akarana Timbers 20 years ago - now he’s the Prenail Manager. Daniel’s not just another boss; he’s a man of the industry who has worked his way up to where he is now. He understands the needs and demands of every aspect of the job and will often work beside his people to get the job done. Daniel only commits his people to do things he would be willing to do. Because of this, he has gained the respect of those he leads. His people know he puts 100% into everything he does and so they too are willing to put in 100%.

Daniel believes there are major business benefits to training people, including creating an atmosphere that promotes initiative and growth. He works hard to make sure all his people get the opportunity to better themselves whenever possible. 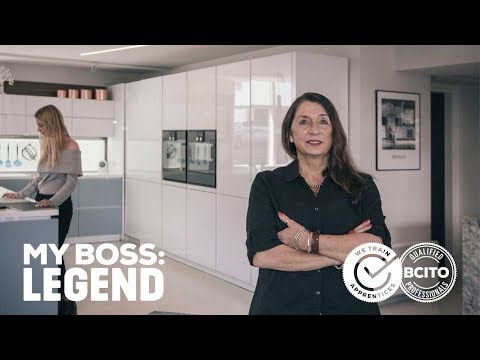 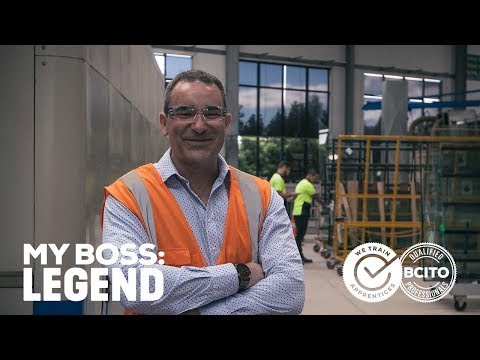 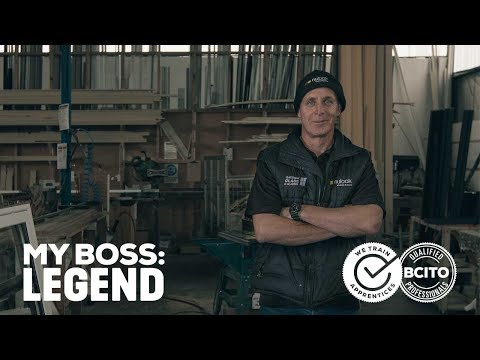 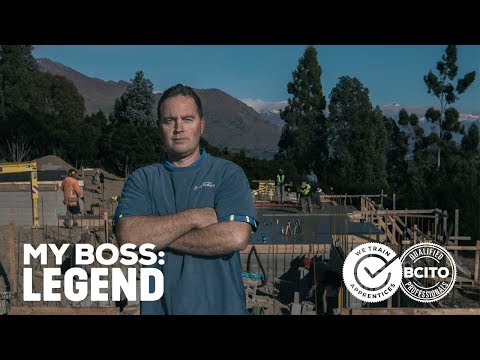 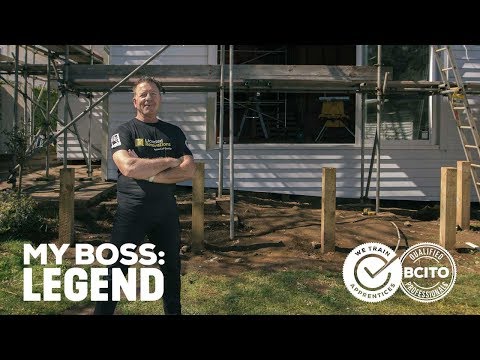 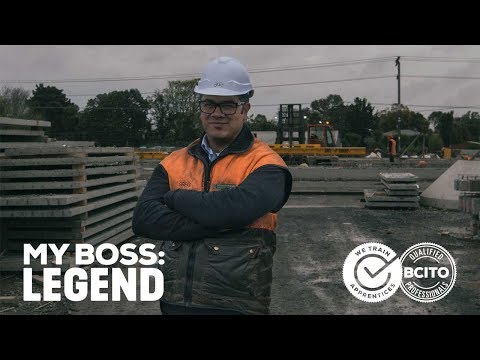 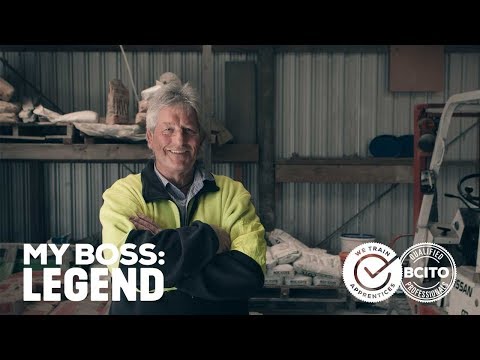 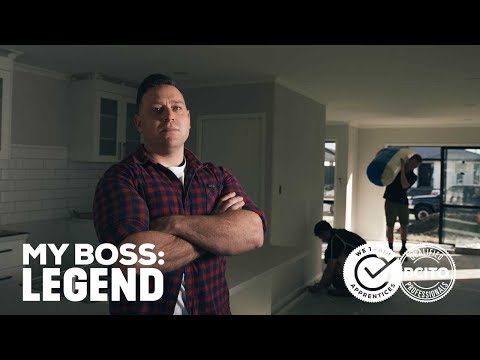 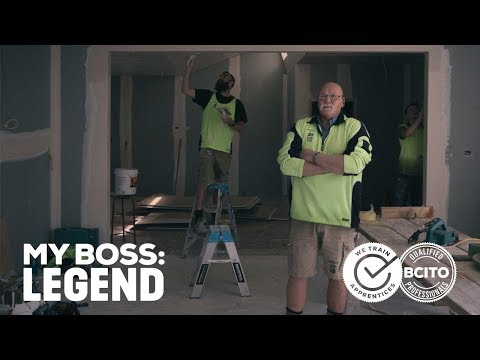 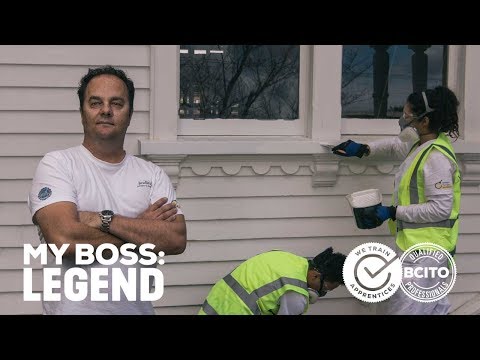 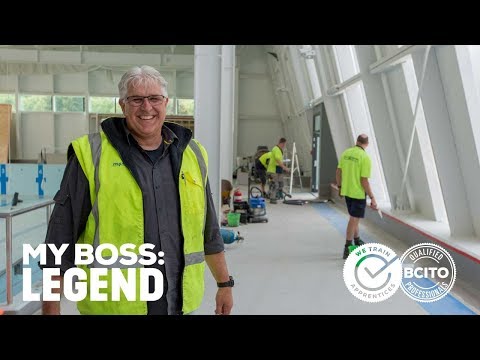 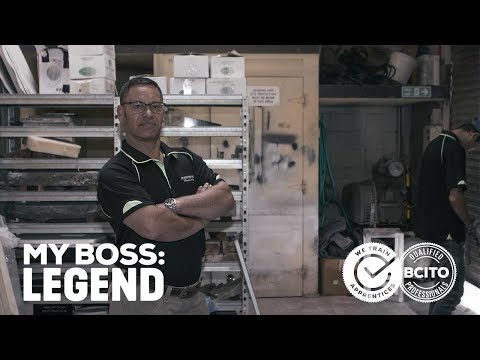 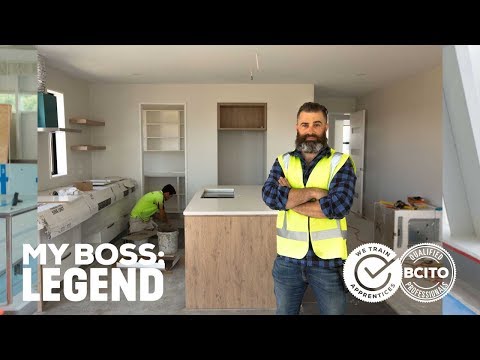 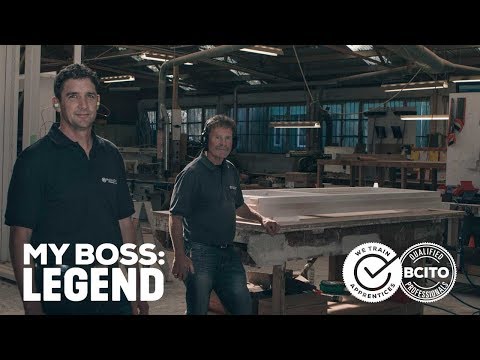