Racing through his flooring apprenticeship

At the early age of seven, Luca Burns discovered his love for karting. This passion has continued into adulthood and Luca has managed to race through his flooring apprenticeship while still competing in karting contests across New Zealand and Australia. 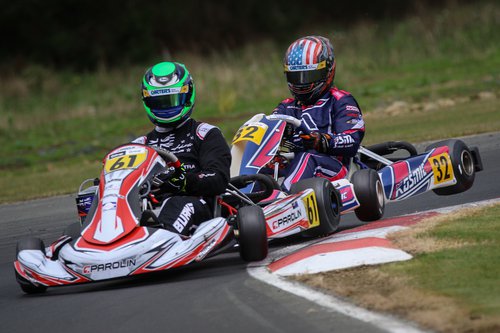 In fact, Luca has just recently returned from a race meet in Australia. Luca is now part of a team that race for Tom Williamson Motorsport and has his very own mechanic who provides Luca with technical advice after each race. He is working towards a big race year in 2023 with five rounds of the Australian Championship then finishing the racing year off at the SuperNats in Las Vegas.

Luca has found his career in flooring to be an extremely rewarding profession because he gets to work on some amazing houses in the Southland region. His favourite one to date is a house in Riverton where the entire house overlooked the sea, dolphins were swimming, it was an amazing home where you could spend hours looking out to sea. 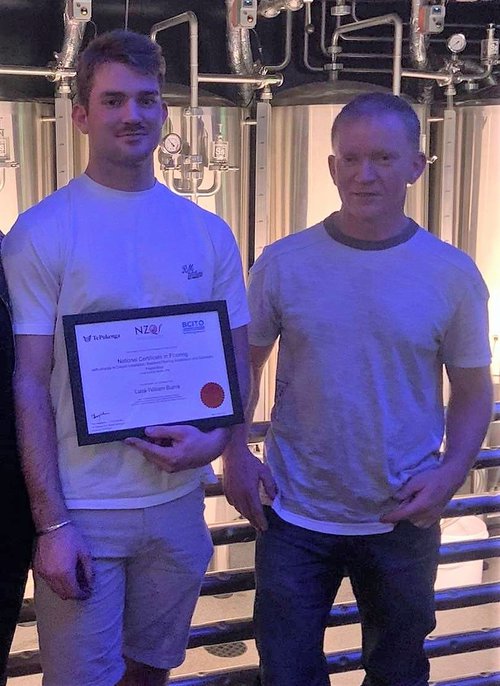 Luca credits his parents and employers for supporting his passion for karting while at the same time encouraging him to move forward in his flooring career. ‘They encourage me to race while I can – before life starts getting serious.’ Luca admits that some weeks were a juggle with his apprenticeship and his races. Through hard work, commitment, some sacrifices and having a support crew around him, Luca was able to complete his apprenticeship and attend all his races.

The future looks bright for Luca, his goals include starting his own contracting company and getting on the podium in a big karting event.

His advice for apprentices who want to pursue their passion during their apprenticeship is ‘’show your employer you are committed to them and your chosen sport. Put in the extra effort while at work and never forget or take for granted having a supportive employer. Keep talking and keep your employer in the loop with any upcoming events.”

We wish Luca all the absolute best in reaching his karting dreams while also building his flooring career. He is a splendid example of how you can pursue a career as well as follow your dreams.

“Never think that success is down to your own performance alone. If you start listening only to yourself, you take the first step back towards the bottom. The flowers of victory belong in many vases.” – Michael Schumacher